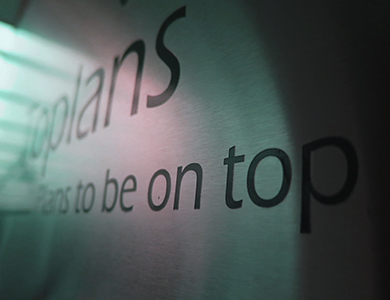 Mystery shopping is a technique which is used in market research and is for the purpose of measuring, and monitoring the interactions which take place between a customer and a company or an organization during a specific period which has been considered in advance. Mystery shopping mostly depends on observation and recall, and it can take place on a very small scale as well as a very large scale across multitudinous sectors of business such as banks, restaurants, supermarkets, automotive industry, etc.

The process usually involves a researcher, who plays the role of a mystery shopper, going into a store as a customer and reviewing how the staff act, checks the store environment, and also evaluates the staff friendliness and their level of knowledge to give an example. For some cases, the shopper might also take a look at things such as the number of people who are standing in a queue, or he might take a look at the number of tills open at a certain time; also giving a report on the available items on the shelves is part of this process

This type of research is a key strength for researchers in Toplans company, and we have a long background in doing mystery shopping have done it in different sectors for either public or private sector as well as the third sector clients.